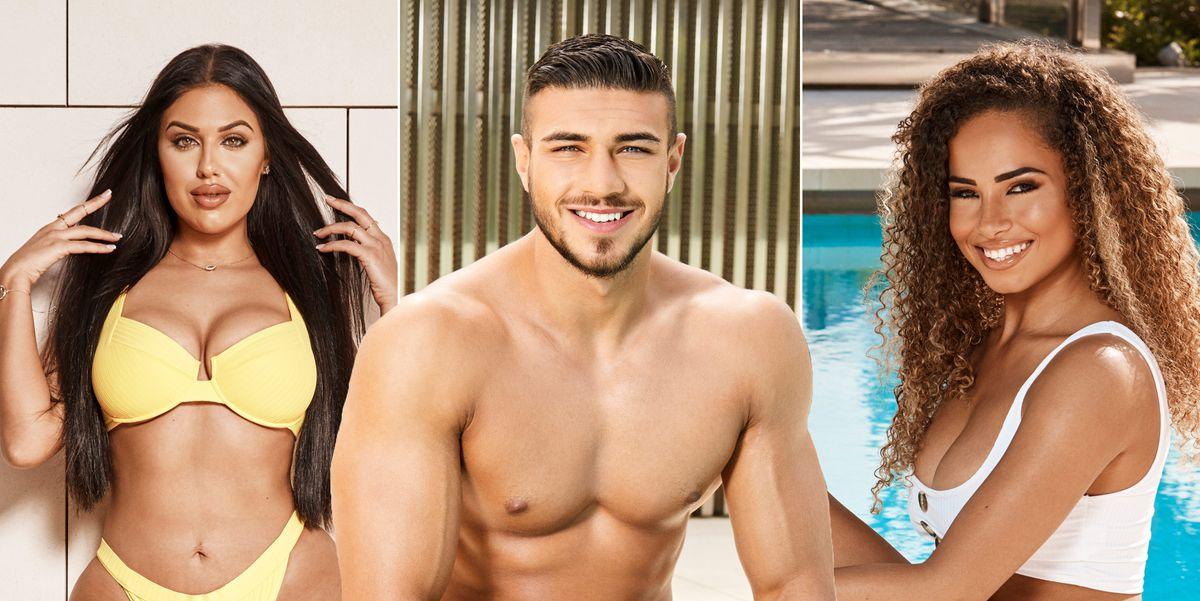 The first episode of the fifth series of Love Island kicked off on Monday night and the show's new couples had a shock when they were told two newcomers were about to shake up their budding romances.

Axar.az reports citing RTE that, the 10 contestants were paired up for the first time and were getting to know their partners when the show introduced two late arrivals to shake it up a bit.

Dancing with the Stars' Curtis Pritchard and Tommy Fury - the brothers of Strictly Come Dancing star AJ Pritchard and former heavyweight boxing champion Tyson Fury - were brought into the villa later in the evening.

The Islanders received a text saying it was time for "the real games" to begin as the late arrivals made their big entrance. The contestants' jaws dropped as they made their way into the villa.

A second text announced another big twist: "In 24 hours, Curtis and Tommy will each couple with a girl of their choice, leaving two boys vulnerable."