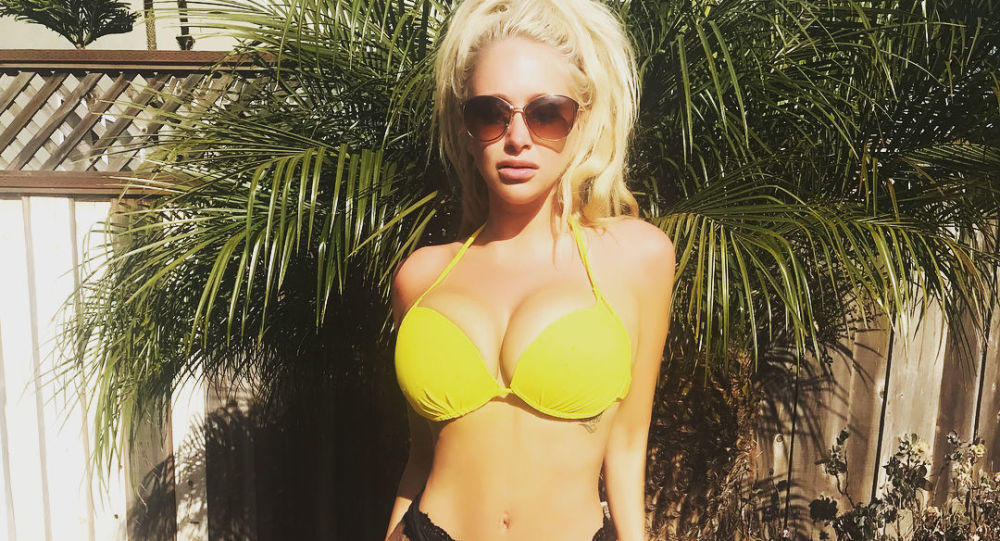 A 26-year-old glamour model was arrested on 21 March in Stockton, California in connection with the killing of a 71-year-old psychiatrist in Las Vegas, while her boyfriend, also a suspect in the case, was detained a month later in Sin City.

Axar.az reports citing foreign media that, former Maxim model Kelsey Turner, who has also posed for Playboy Italia, and her boyfriend Jon Kennison pleaded not guilty to murder and conspiracy in the killing of psychiatrist Thomas Burchard in Las Vegas on Thursday.

According to 8 News NOW, the District Attorney’s office will put the case in front of a committee to decide if prosecutors should pursue the death penalty for the couple.

The pair appeared in court two days after their former housemate Diana Pena pleaded guilty to being an accessory to murder and implicated Turner and Kennison in the slaying of the therapist, whose rotting corpse was found in the trunk of a car on a deserted road outside of Las Vegas on 7 March.

Multiple media outlets have cited police officers as saying that Burchard was involved in an intimate relationship with Turner and even paid rent on a Las Vegas home where she lived with Kennison and Pena.

Meanwhile, Burchard’s girlfriend of 17 years, Judy Earp, said that he paid Turner’s rent because the former Playboy stunner was struggling and feared that she and her 4-year-old daughter would become homeless, and he simply wanted to help.

Earp claimed the plan was for her boyfriend to simply sign for the apartment, where Turner would pay rent, but she never did, and Burchard was forced to assume payments “because it was in his name”.

Evidence against Turner and Kennison reportedly includes footprints, blood, cleaning supplies and towels in their home matching a towel found with the doctor’s body.

The model was arrested on 21 March in Stockton, California, while Kennison was apprehended on 17 April in Las Vegas.