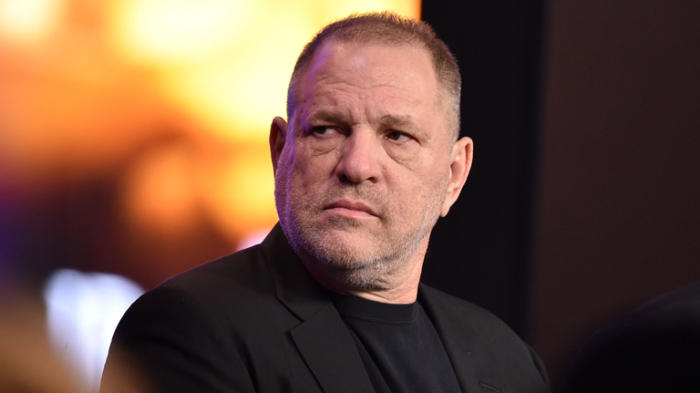 People working for lawmakers in Britain’s lower house of parliament face an unacceptable risk of sexual harassment, bullying and abuse, which has been hidden because staff fear reprisals, according to an official report on Thursday.

Axar.az reports citing British media that an independent inquiry, led by lawyer Gemma White, was commissioned after parliament became one of several institutions to become embroiled in a sexual harassment scandal after abuse allegations against Hollywood producer Harvey Weinstein prompted women and men to share stories about improper behavior.

Staff in the House of Commons are subject to harassment ranging from sexual assault to sexist comments made about women in politics, the report said.

Many of the sexual advances involved attempts at kissing, breasts being grabbed, buttocks slapped and thighs being stroked, it said.

Sexual harassment is “a problem, with staff being subject to unwanted sexual advances, often accompanied by touching, sometimes forceful,” the report said.

“There is an unacceptable level of sexual ‘banter’ and unwelcome discussion of intimate sexual details,” it added.

Complaints about mistreatment in parliament have circulated for years, in part owing to the power asymmetry between lawmakers and their young staffers.

The report, which was based on information from more than 200 people, said abuse is widespread and that workplace harassment has been accepted for too long.

One member of staff described how senior lawmakers’ staff used parliament’s bars to meet young men and women “in the hopes that we will have sex with them to further our careers”.

The report said many employees are in a uniquely vulnerable position because they are directly employed and they are afraid to complain fearing it would be “career suicide”. They also often have party loyalties that make it hard to complain.

The most common form of abuse is lawmakers who “shout at, demean, belittle and humiliate their staff on a regular basis, often in public” and in some cases they even have heavy office objects thrown at them, the report said.

“The constant ‘drip, drip’, as more than one contributor put it, eats away at the employee’s self-confidence until they become anxious, exhausted and ill, incapable of performing their job,” it added.

Despite a widespread problem being identified, only 35 out of 650 lawmakers attended voluntary training to tackle workplace bullying and harassment, the report said.

A spokesman for Prime Minister Theresa May said the findings were “appalling” and that parliamentary leadership must respond fully and promptly.