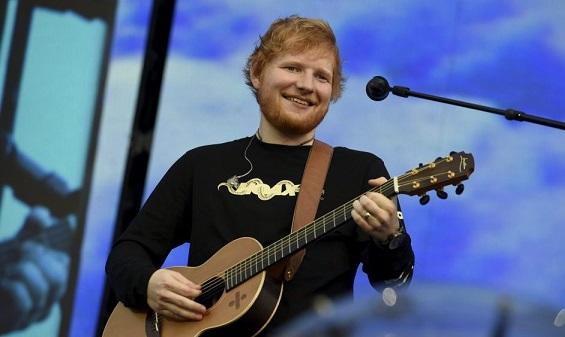 Musician Ed Sheeran has set a record with a concert in France on May 24.

Axar.az informs that, Ed broke the U2 record and drew more than 7 million viewers for a concert in The Divide. At the same time, the musician has also won a record.