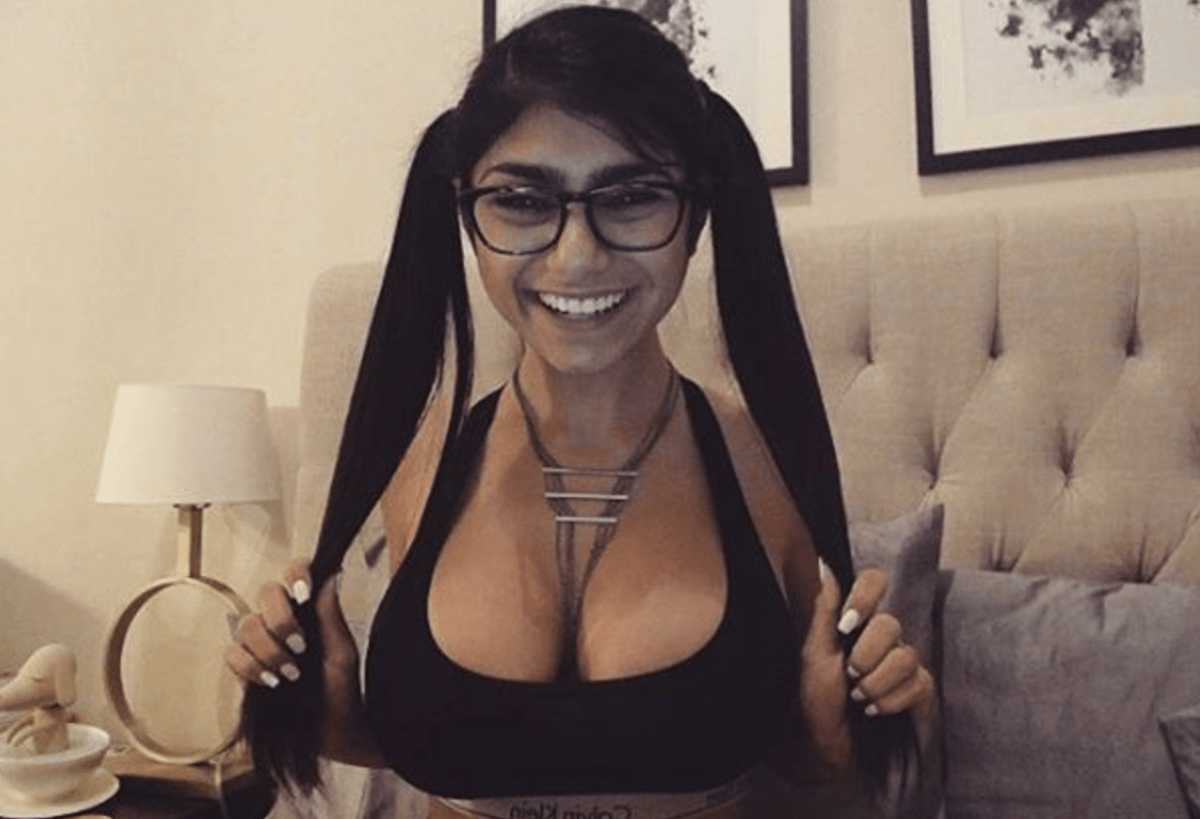 Pornhub’s darling, a well-known sports fan, did some power chugging as she attended a football game in England over the weekend.

Axar.az reports citing foreign media that Mia Khalifa showed off her fast-drinking skills during Sunday’s Watford-Arsenal clash, where she was present promoting the home side’s sponsor.

At one point during the game, the 26-year-old social media influencer set herself a challenge: drink a beer if Watford scored and two for each Arsenal goal.