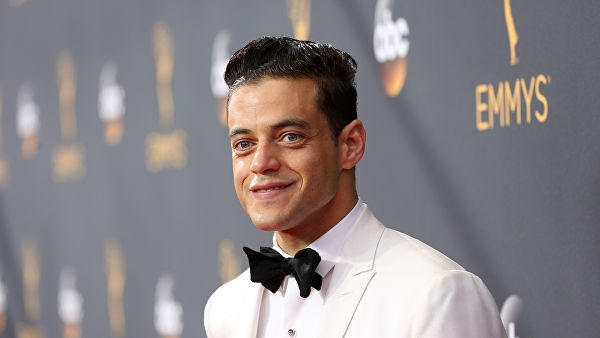 Malek plays the unnamed villain in the upcoming Bond film, which hits the screens in February 2020. This the 25th film in the franchise, and the last for Daniel Craig, who has played the British spy five times.

Axar.az reports citing foreign media that Academy Awards Winner Rami Malek has revealed that he shared a kiss with Daniel Craig on the set of "No Time To Die", the upcoming James Bond movie.

According to the Bohemian Rhapsody star, this happened after they managed to crack a very complicated scene during a rehearsal with the director of the spy movie, Cary Joji Fukunaga. When they succeeded, Craig was so happy that he kissed his co-star.

​"He grabbed me, picked me up — I can't tell if I initiated the next moment if it was him or I — but, a kiss transpired between the two of us", the American actor explained. "I'm going to say that Daniel initiated it and I was very taken aback… I took a moment, caught my breath, and I looked out and said, 'So, does this make me a Bond Girl?'", he joked.