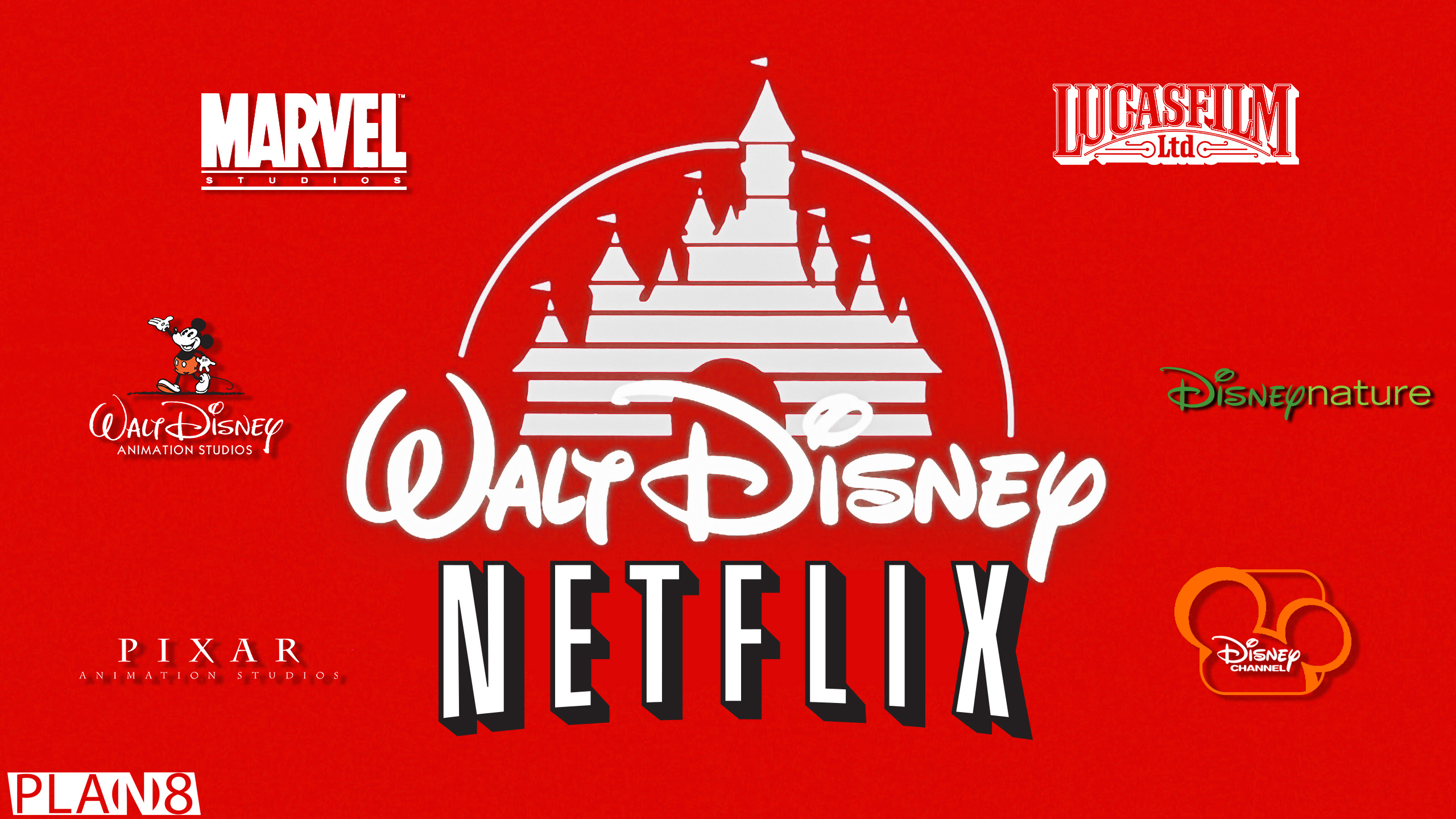 Prepare for some major mischief ahead: Yesterday star Sophia Di Martino has joined the cast of the Loki TV series.

Axar.az reports citing RT that the actress – also known for her role as Amy in Channel 4 comedy Flowers – will appear alongside Tom Hiddleston in the Disney+ Marvel show, according to Deadline.

While Hiddleston will reprise his role as the Asgardian trickster, it’s not yet clear who Di Martino will play. However, due to Loki’s shape-shifting abilities, it’s entirely plausible that the star could portray a female incarnation of Loki, a version of the character comic-book fans will be well versed in.

While no solid story details have yet emerged for the show, there is speculation the plot will see the titular God of Mischief journeying through human history and being an unlikely influencer on major events. Just think Forrest Gump, but with a Norse superbeing.

Disney previously announced that Rick and Morty veteran Michael Waldron will be penning the series, while Sex Education’s Kate Herron will direct.