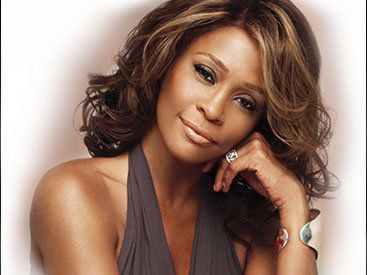 Robyn Crawford was Whitney Houston's best friend. A childhood confidant who became her assistant and creative partner. They were also, briefly, lovers.

For years, their romance has been the subject of rumour and speculation. Two recent films about Houston's life, Whitney: Can I Be Me and the family-sanctioned Whitney, raked over the coals of their relationship - suggesting Crawford was the real love of her life.

Crawford always declined to comment on her life with Houston - appearing in those films via archive footage, but never agreeing to an interview.

But now that everyone else has had their say, Crawford has decided to tell her story. "Why now?" she asks in the introduction to her new memoir, A Song For You.

"Believe me, I've done my best to stay out of the spotlight [but] I believe it is my duty to honour my friend and to clarify the many inaccuracies about myself and about who Whitney was".

She confirms, for the first time, her romantic history with Houston, which began when they were teenagers and lasted two years.