Zac Efron speaks out after being hospitalised 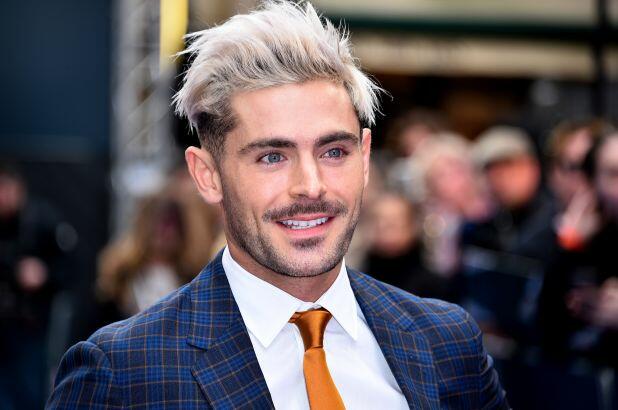 Zac Efron recently needed immediate medical assistance while filming in the jungles of Papua New Guinea after the actor fell ill with either typhoid or a similar bacterial infection.

Axar.az reports citing foreign media, Zac Efron was hospitalised just before Christmas over a serious infection but was released from the hospital on Christmas Eve.

Addressing his fans on social media, the Hollywood actor confirmed his illness and thanked everybody for their support.

"Very thankful to everyone who has reached out. I did get sick in Papua New Guinea but I bounced back quick and finished an amazing 3 weeks in P.N.G. I'm home for the holidays with my friends and family. Thanks for all the love and concern, see you in 2020!", he said on Instagram.

In early December, 32-year-old Zac Efron announced the filming of his own adventure series with the eloquent title “Killing Zac Efron".

The actor, along with a personal guide, studied the jungle in Papua New Guinea, demonstrating how to survive in difficult conditions. As it turned out, it didn’t lead to anything good. The artist contracted a bacterial infection while filming the series.