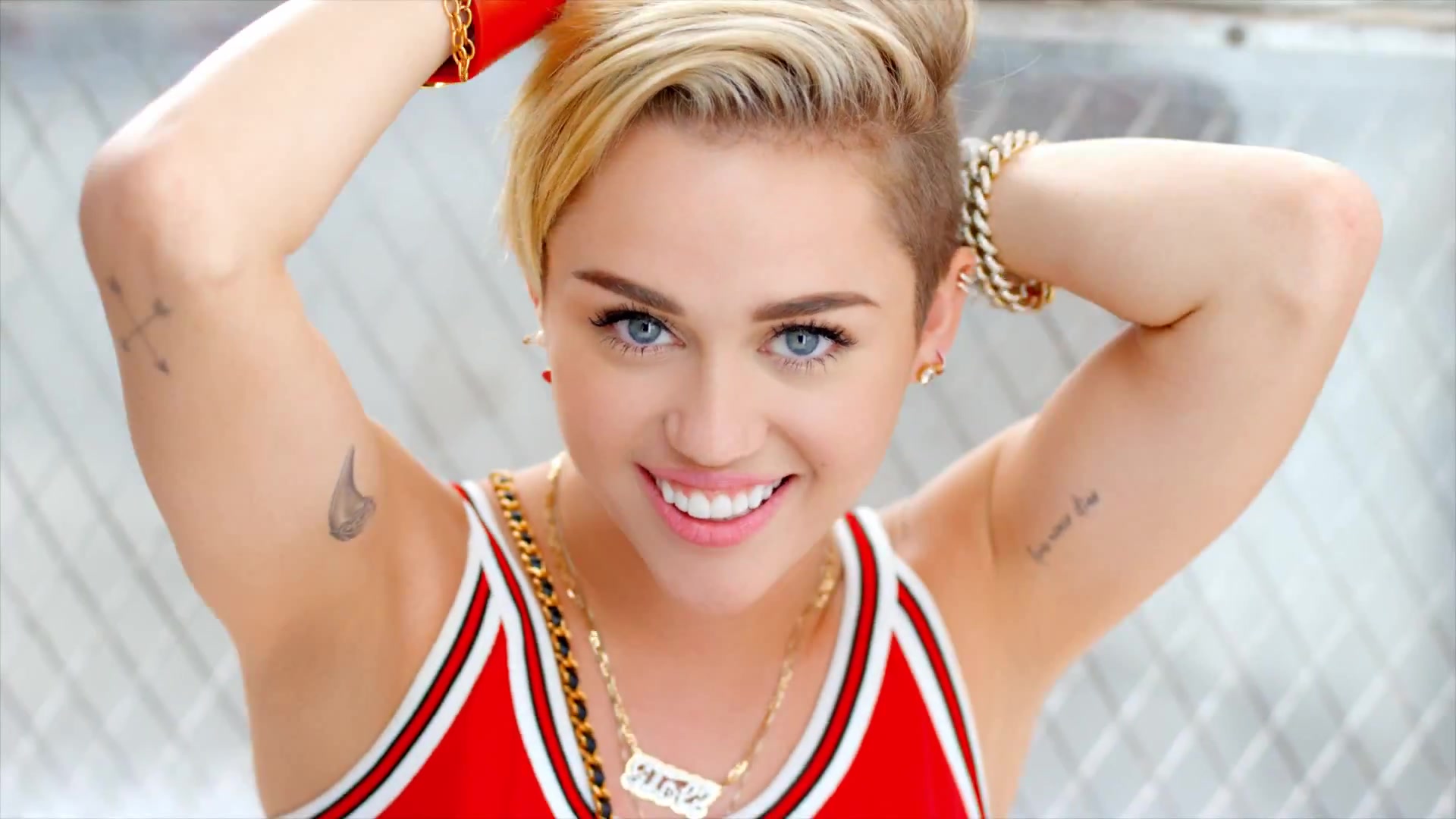 Axar.az reports citing Mirror.co.uk that the 27-year-old singer had been accused by a Jamaican songwriter of stealing her 2013 Billboard hit from a similar song he recorded a quarter century earlier.

Michael May, who performs as Flourgon, sued Cyrus in March 2018, claiming that 'We Can't Stop' closely resembled his 1988 song 'We Run Things,' which he called a reggae favorite since reaching the top spot in his home country.