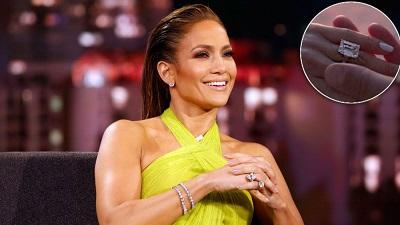 The woman who inspired Jennifer Lopez's character in Hustlers is suing the film's makers for $40m (£30m).

In the lawsuit, Samantha Barbash accuses film companies including STX Films and Lopez's Nuyorican Productions of using her likeness and defaming her.

In response, STX said it would "defend our right to tell factually based stories based on the public record".

Hustlers is the fictionalised story of Barbash and other women who drugged and swindled rich men at strip clubs.

Barbash was the alleged mastermind of the ring and was sentenced to five years' probation for conspiracy, assault and grand larceny after it came to light.

The movie was based on a 2015 New York Magazine article about the gang, but Barbash has said she declined to sell her rights to the movie's producers, saying they offered her "peanuts".