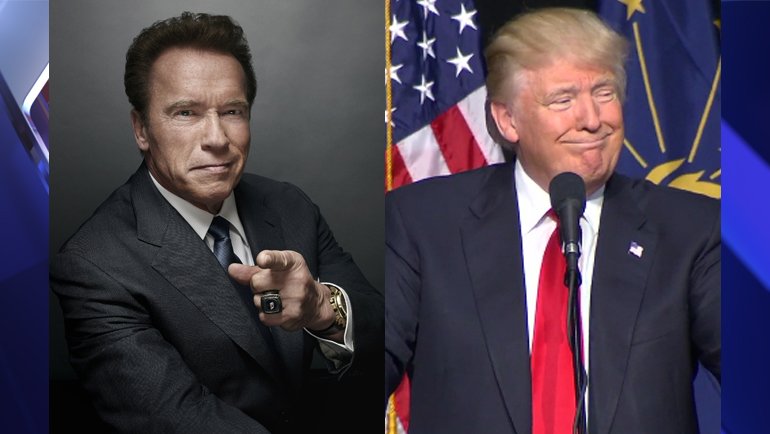 Arnold Schwarzenegger has declared Donald Trump the “worst president ever” as he compared the Capitol riots to the Night of Broken Glass.

Axar.az reports citing foreign media that on Sunday (10 January), the former governor of California released a scathing video slamming Trump supporters who stormed the US Capitol on Wednesday (6 January) in an attempt to disrupt Congress from certifying Joe Biden’s election win.

Discussing his own childhood in Austria, Schwarzenegger said that he had grown up with the lasting impact of Kristallnacht, which he described as “a night of rampage against the Jews carried out in 1938 by the Nazi equivalent of the Proud Boys”.