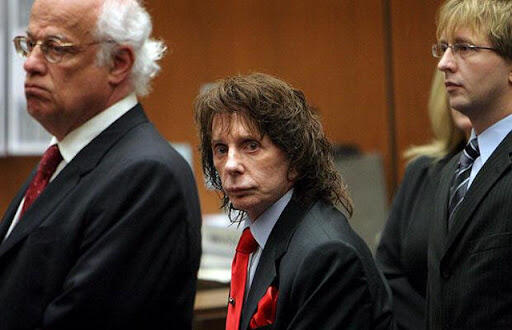 US music producer Phil Spector has died at the age of 81 while serving a prison sentence for murder.

Axar.az reports citing foreign media that Spector, who transformed pop with his "wall of sound" recordings, worked with the Beatles, the Righteous Brothers, and Ike, and Tina Turner.

In 2009, he was convicted of the 2003 murder of Hollywood actress Lana Clarkson.

His death was confirmed by the California Department of Corrections and Rehabilitation.