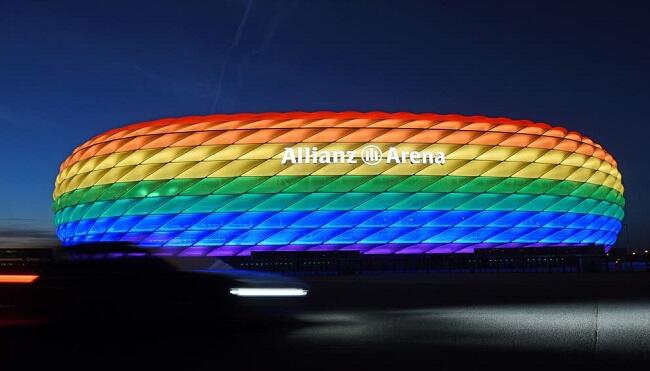 Archbishop Carl Bean, a former Motown singer best known for the 1977 gay liberation anthem I Was Born This Way, has died at the age of 77.

Axar.az reports that featuring the lyrics "I'm happy, I'm carefree, and I'm gay, I was born this way", it was a disco hit in the US and inspired Lady Gaga's Born This Way.

She credited him as an inspiration, saying his song was "like a sermon".

At the height of his music career, Bean worked with Dionne Warwick, Sammy Davis Jr, Burt Bacharach and Miles Davis.

But he turned down the offer of more work at Motown when they asked him to sing more commercially-viable love songs about women.

Instead, he went on to become an Aids activist and founded a network of LGBT churches.

"Archbishop Bean worked tirelessly for the liberation of the underserved and for LGBTQ people of faith and in doing so, helped many around the world find their way back to spirituality and religion," the Unity Fellowship Church Movement said in a statement.

It said he had made the "transition to eternal life" on 7 September "after a lengthy illness".