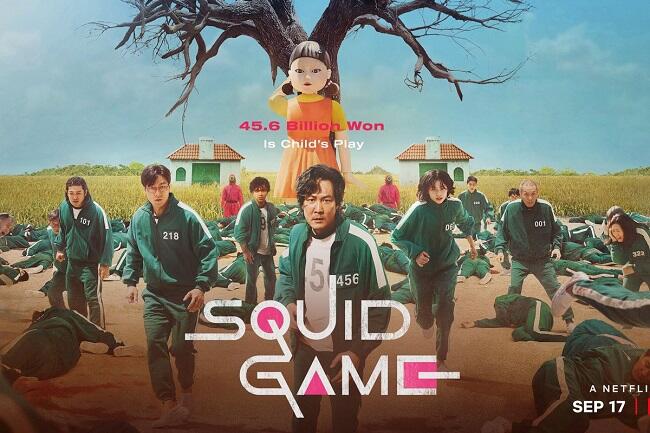 The Korean wave is not likely to subside immediately: in February, Netflix announced a plan to invest $500 million (€432 million) this year alone in series and films produced in South Korea.