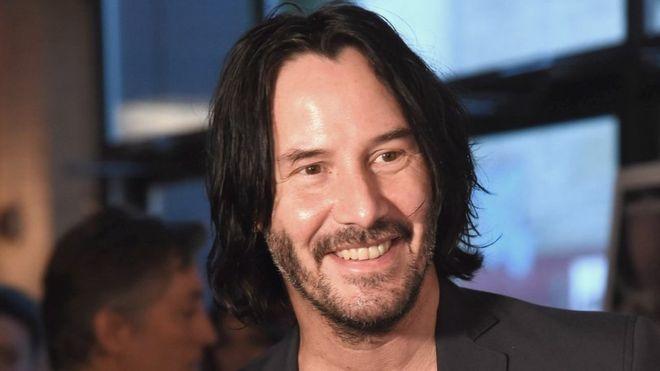 Keanu Reeves has had few signature moments in his life - when it comes to getting autographs.

The Matrix Resurrections star has revealed he has only ever asked two celebrities for their autograph - rocker Lou Reed and comedian George Carlin.

Lou Reed’s was for a friend, he told The Late Show host Stephen Colbert in a leftover clip shared from a recent appearance.

“He was cool about it,” Keanu said of The Velvet Underground icon. “It was a little piece of paper, and it was blue ink. And it just said ‘Lou Reed.’”