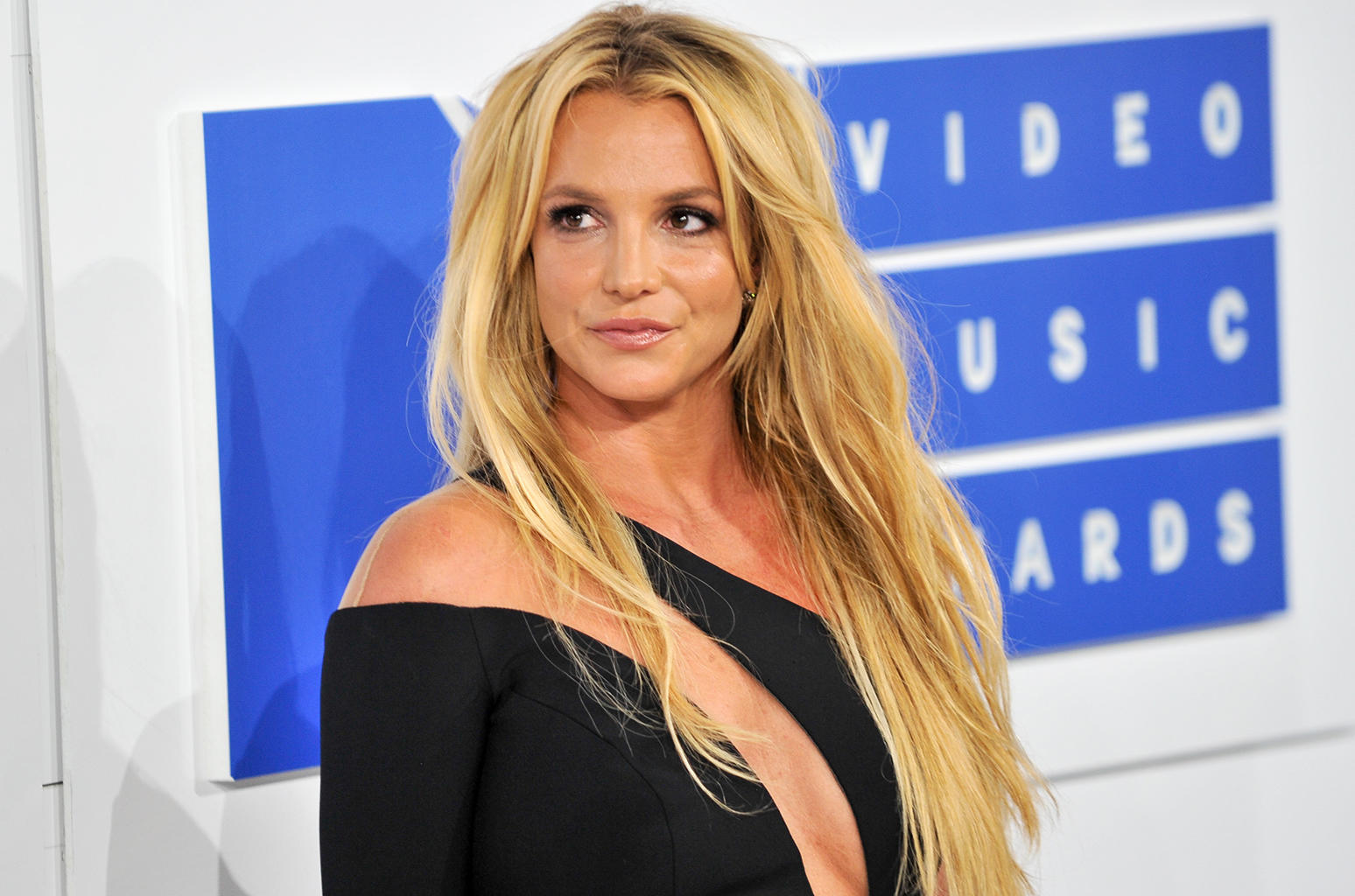 Britney Spears and Sir Elton John have been working on a new song together that was set to release soon but apparently has been leaked early.

Axar.az reports that the upcoming track is titled Hold Me Closer and is a refashioning of Elton’s 1971 smash hit song Tiny Dancer.

A short snippet of the song was shared on social media on Thursday night, a move that Britney’s fans are calling out as ‘disrespectful’.

The song marks her first new material in six years, and fans were eager to get their hands on it, but not like this.
The snippet, which is said to only be three seconds in length, caused anger on social media, with one fan writing: ‘Ruining the release of Britney’s first single as a free woman in 15 years is honestly disrespectful.’

‘I can’t believe even Britney’s fans are spreading leaks.’