A famous British actor has gone missing in California 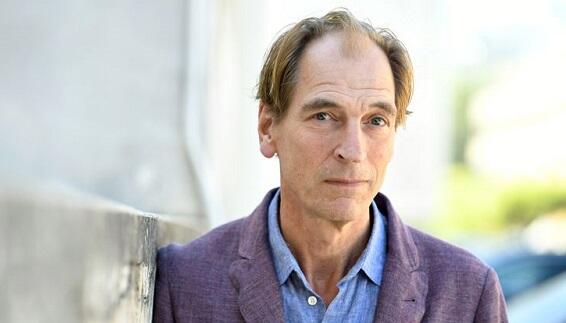 British actor Julian Sands has gone missing in the mountains of California.

Axar.az reports that "Guardian San Bernardino" published information about this.

According to reports, the 65-year-old actor is one of two tourists who went missing in the mountains of southern California. The search is currently ongoing.

It should be noted that Julian Sands became famous with the movie "The Witch".