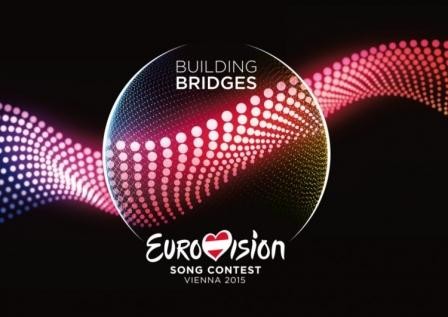 Apart from each of the three live shows, the 10,000 tickets are also intended for another nine shows including the jury show for semifinals and main rehearsals.

The Eurovision-2016 will be held in Stockholm.