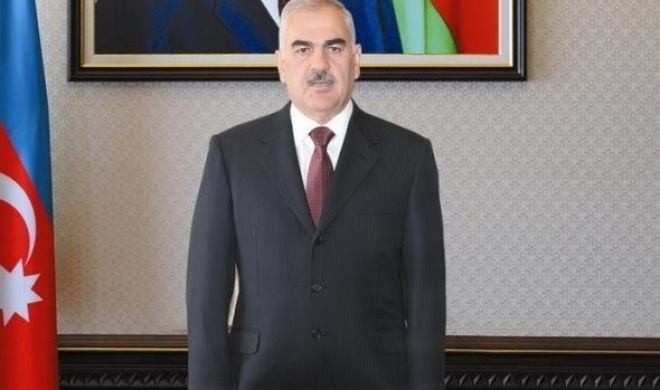 The salaries of the employees of the State Customs Committee of Nakhchivan Autonomous Republic have been increased.

The Chairman of the Supreme Majlis of Nakhchivan, Vasif Talibov signed a decree on this issue.

According to the new decree, “Some measures on strengthing of social protection of employees of the State Customs Committee of Nakhchivan Autonomous Republic, simplification of procedures in the field of custom affairs and to increase transparency in this field" of decree has been amended.

Under new amendment, 50 per cent of funds, which include off-budget development foundation of the customs system will be used to supplement monthly salaries of ranking officers and civilian employees of State Customs Committee.

To date, 25 percent of these funds were used.