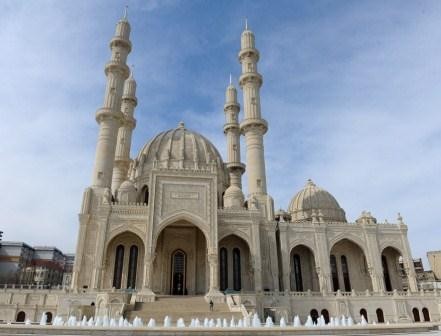 Day of Ashura is held on the 10th day of Muharram month.

This year, the month of Muharram began on October 3 according to the Gregorian calendar.

Day of Ashura will be marked with ceremonies in the capital and regions.

Donor initiative will be held in the mosques and shrines of the country:

Notably, Caucasian Muslims Office(CMO) Gazi Council has issued a fatwa in regard with the month of Muharram.