The Nobel Prize in literature 2016 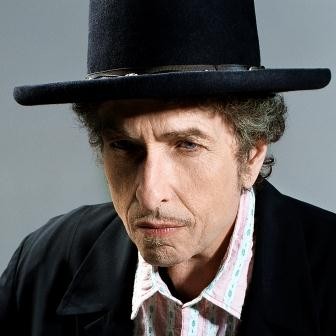 Bob Dylan has won the Nobel Prize for Literature "for having created new poetic expressions within the great American song tradition," the Swedish Academy said on Thursday in awarding the 8 million Swedish crown ($927,740) prize.

Literature was the last of this year's Nobel prizes to be awarded. The prize is named after dynamite inventor Alfred Nobel and has been awarded since 1901 for achievements in science, literature and peace in accordance with his will.