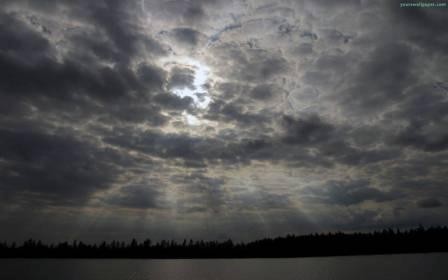 Weather forecast for tomorrow revealed by National Department for Hydrometeorology of the Ministry of Ecology and Natural Resources.

On November 9, the weather will be variable cloudy, mostly dry.

On November 9, the weather will be dry but rain is expected in eastern areas.

On November 11, temperature regime close to climate norm and weak and mild hesitation of the meteorological factors in Absheron peninsula will be favorable for weather-sensitive people.