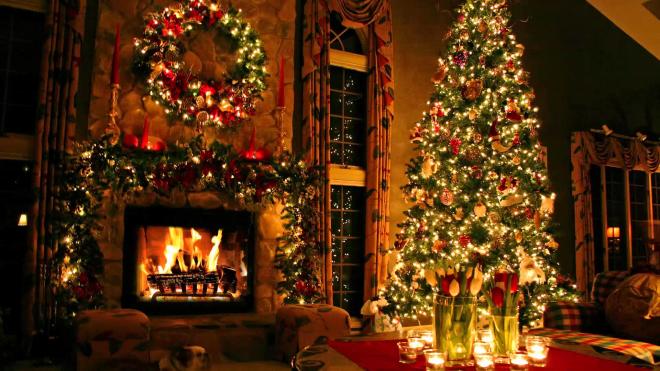 The streaming sight is welcoming 2017 with festive New Year’s Eve countdown options for kids who can’t make it to midnight – or adults looking to tuck their little ones in early. But for those looking to settle down on the couch, we’ve rounded up movies that somehow feature December 31.

Since guy Will (Hugh Grant) meets a woman named Rachel (Rachel Weisz) on New Year’s Eve and immediately falls for her. However, he also fabricates a story that he’s a single dad with a son.

The 2005 comedy starring Ice Cube is about a bachelor named Nick who hates kids, but is forced to go on a road trip with the children of a woman he’s interested in, Suzanne (Nia Long). In the movie, Nick drops Suzanne off at the airport on New Year’s Eve.

Ryan Phillippe, Selma Hayek, Mike Meyers and Neve Campbell star in this drama about the famous New York City nightclub, Studio 54. A New Year’s Eve party happens at the club in the movie.

“A Long Way Down”

This anthology comedy, released in 1995, tells the stories of multiple people staying or working at a Los Angeles hotel on New Year’s Eve. The movie consists of four short stories, each directed by Alison Anders, Alexandre Rockwell, Robert Rodriguez and Quentin Tarantino.

Starring Dan Aykroyd and Eddie Murphy, this 1983 comedy runs straight through Christmas into New Year’s Eve. The movie is about an upper-class broker and a homeless man who are unknowingly involved in an “elaborate scheme.”