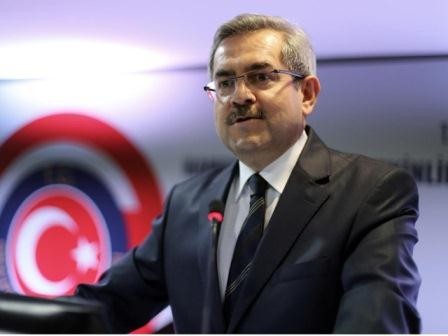 The visit is expected to take place in the next two months, he told Trend March 16.