Weather forecast for 27 of January 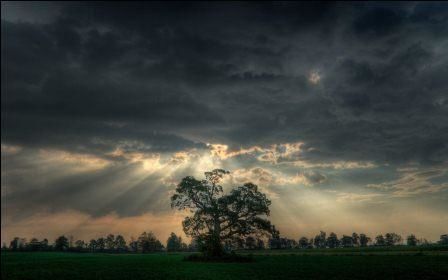 On January 27, strong khazri wind in Absheron peninsula will be unfavorable for weather-sensitive people.