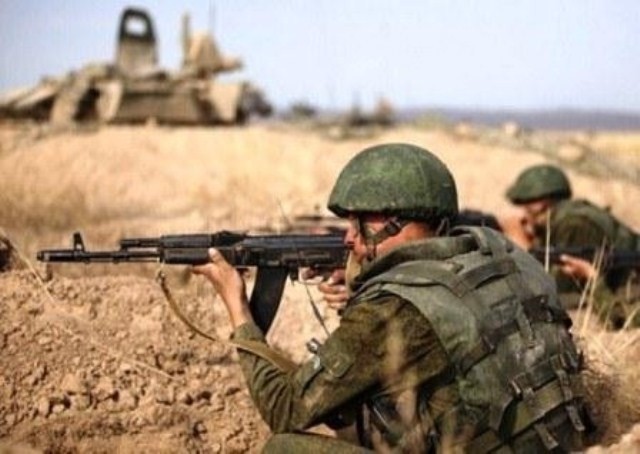 Armenian armed units violated ceasefire using 60, 82 and 120 mm mortars with Azerbaijan 128 times on various parts of the contact line of Azerbaijani and Armenia troops in one day, the Azerbaijani Defense Ministry said on March 21.