What pilots say if they think plane is about to crash 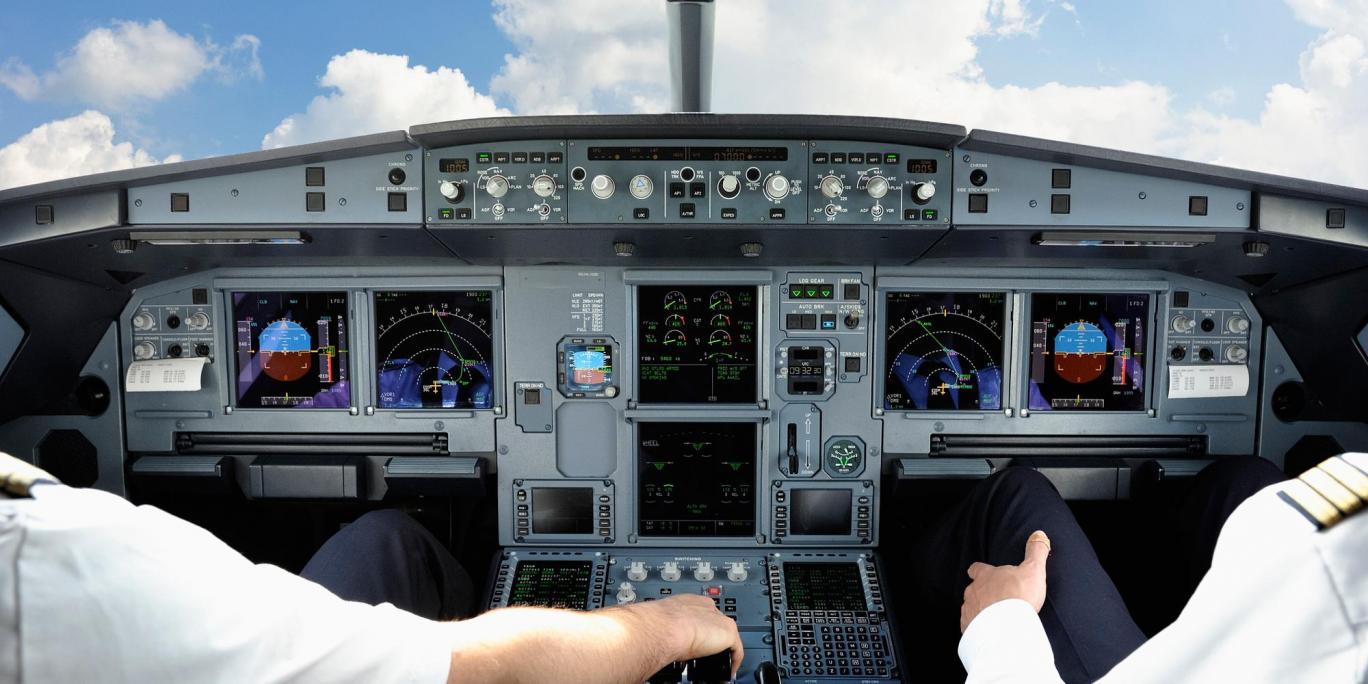 The world shares a morbid fascination with the details of plane crashes - that's why they captivate the media so much.

A plane crash is both incredibly and there's also a certain mystery attached to them - where did the plane go down? What happened? Are there any survivors?

What are the pilot's last words?

This Quora thread asks what pilots say when they think they're going to crash.

We've included the most important below:

People want to gravitate toward dramatic utterances but the two examples that most haunt me are not that dramatic when you read them. It's only when you know the context that they become poignant.

The last words we know of from this cockpit was a confirmation of a radar vector heading. Really boring, isn't it?

The final words are not heroic; they don't have the bravado and panache we'd like to associate with fighter jocks.

But they reflect what pilots are trained to do: fly the plane until the very end.