We hope Russia will not make that decision 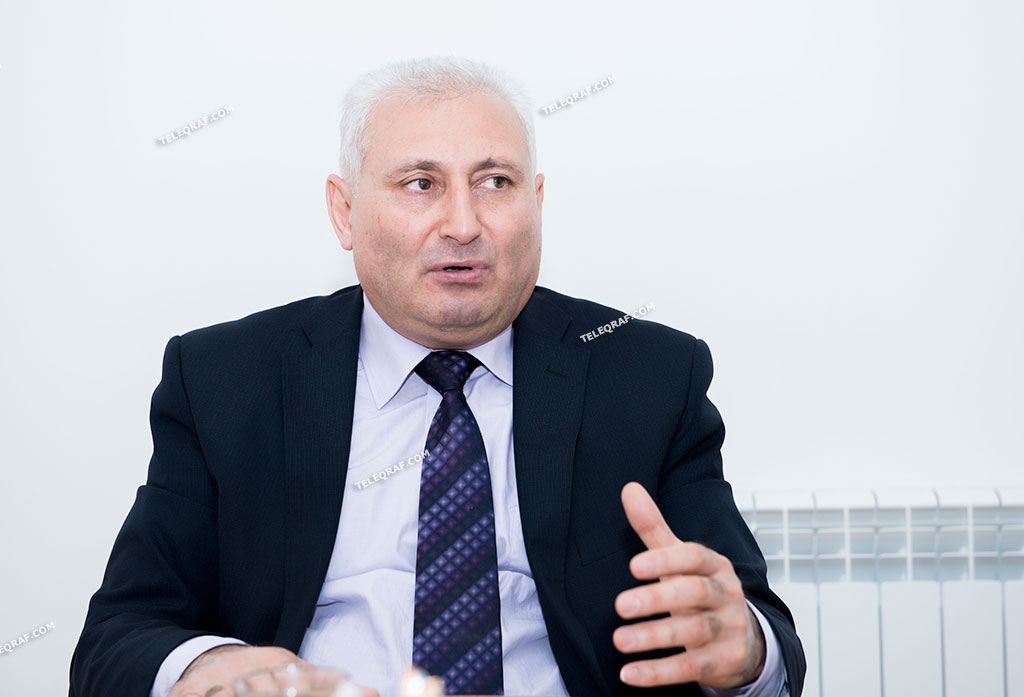 Axar.az citing to Teleqraf.com reports that Hikmat Babaoglu, editor-in-chief of the newspaper of "New Azerbaijan", and a member of the Human Rights Committee of the Parliament said.

At a time when the relations between Russia and Azerbaijan are a high level of strategic partnership, raising closure of the organization is just an aim, goal of the separatist centers who wants to cast a shadow on the Russian-Azerbaijani relations, Babaoglu added.

"I think that the Russian government, the judiciary, the legal system will not allow this to take place. Because this organization plays a cultural bridge role between Russia and Azerbaijan. Each of the representatives of Azerbaijani diaspora is the non-official ambassadors. Each of them made a contribution to the Russian-Azerbaijani relations.Therefore, I think that the rational thinking of the Russian justice system will make the right decision and will not allow the closure of the organization. "

It casts a shadow on the bilateral relations between Russia and Azerbaijan if Court is going to make that decision. This will affect the Russia's neutral position in the region.

If there is a step such as increasing military assistance to Armenia, it means, it casts a shadow on the Russia's mission as an impartial mediator in the settlement of the Nagorno-Karabakh conflict, and the mandate of the OSCE Minsk Group co-chair.

Now the Russian community in Azerbaijan and Azerbaijani Diaspora organizations, the public, the media, and NGOs calls the Russian government not to take any hasty steps, and not to put relations in a danger between the two countries and two nations for the Armenian Lobby.