This is Bill Gates' one big regret 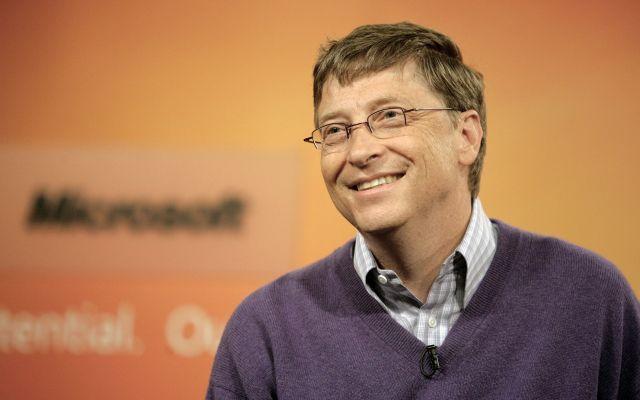 Bill Gates has revealed his "one big regret" in a stream of tweets giving advice to new university graduates around the world.

The Microsoft co-founder told his 35 million followers that "looking back on when I left college, there are some things I wish I had known".

His greatest regret was that "when I left school, I knew little about the world’s worst inequities," the multi-billionaire said. "Took me decades to learn."

Mr Gates added: "AI, energy, and biosciences are promising fields where you can make a huge impact. It's what I would do if starting out today.

"You know more than I did when I was your age. You can start fighting inequity, whether down the street or around the world, sooner.

"Meanwhile, surround yourself with people who challenge you, teach you, and push you to be your best self. As @MelindaGates does for me."