Today would have been John Kennedy's 100th birthday. 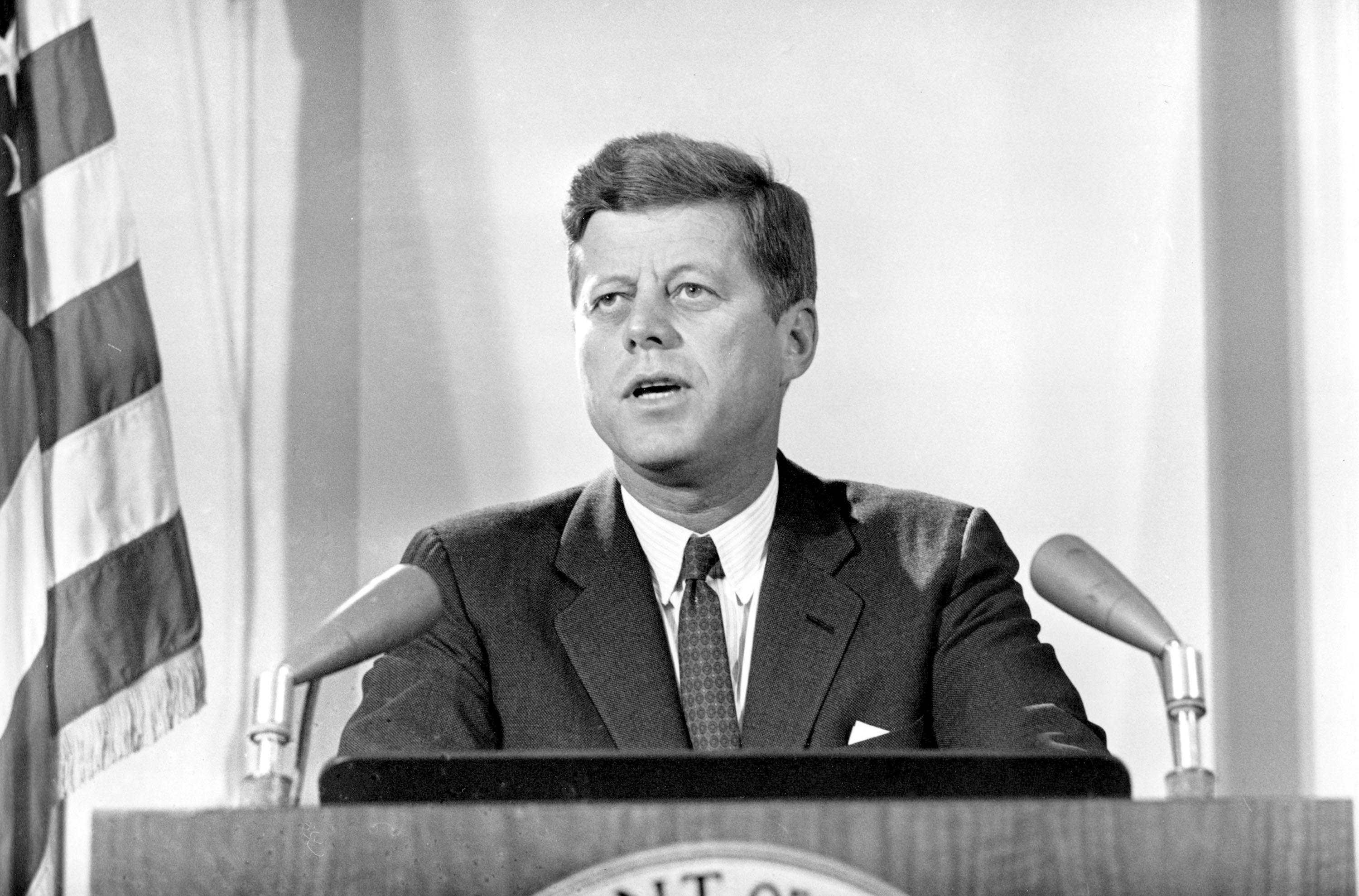