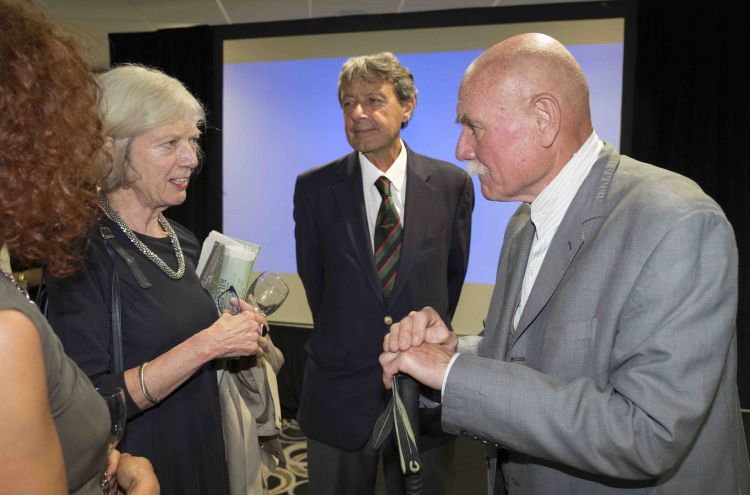 Team that always plays ‘away’: story of Garabagh FC comes to Stamford Bridge.

Axar.az Football and sports are great levellers. Regardless of ethnicity, religious confession, nationality or culture, the rules of sports are understood across the world. However, sometimes sports can be a casualty of conflict, and that was the case with Garabagh FC. Located in Aghdam, its home ground came under fire from Armenian invading forces in 1993 as they occupied Nagorno-Karabakh and the seven surrounding regions. Chief coach Allahverdi Bagirov was blown up by a landmine, and the whole team eventually decamped to the Azerbaijani national stadium, named after Tofig Bahramov, the so-called ‘Russian linesman’, whose decision to award a penalty to the England team during the 1966 World Cup Final resulted in the historic win over West Germany.

Affectionately named ‘The Horsemen’ after the eponymously-named Karabakh Horse – a small, sturdy, golden-haired beast frequently used in the Azerbaijani game of chovgan, an antecedent of polo – the Garabagh FC team have gone from strength-to-strength in footballing terms, and in 2014 reached the dizzying heights of the Group stage in the Europa League.

This amazing story led American journalist and writer Thomas Goltz, who was present at the rebirth of independent Azerbaijan in 1991, which he chronicled in his book Azerbaijan Diary, to make the documentary On Aggregate about the trials and tribulations of the team.

Prefacing the film before its European premiere on 22 June at Stamford Bridge, home of ‘The Blues’ – Chelsea FC – Jack Pegoraro, Director, TEAS London, provided some context: “Unfortunately, the name of UN World Refugee Day does not currently reflect the challenges faced by internally displaced persons (IDPs), which is extraordinary as there are now more IDPs in the world than refugees. Over 25 years ago, Armenia started a war that resulted in the occupation of the Azerbaijani region of Nagorno-Karabakh and the seven surrounding regions. Nearly one million people became IDPs and refugees, and despite the passing of four UN Security Council resolutions condemning Armenia, none of the displaced has been able to return home.

“This has given rise to the situation in this film, where Garabagh FC has been unable to play ‘at home’ for 26 years.”

During the film, it became evident that political significance of the team has helped it garner widespread support across Azerbaijan, particularly when participating in the Europa League. Although there are some foreign players, the vast majority of the current team are IDPs from Aghdam, and the next intake from the club’s football academy all have IDP backgrounds. As one banner, proudly hoisted aloft by fans during the match against the mighty Inter-Milan, read: “Garabagh – More than a Team”.

The lively and informed audience of both football fans and friends of Azerbaijan confronted Thomas with a wide range of questions, including the submission of the film to film festival competitions; Azerbaijani players’ pay; Thomas’ own discovery of the ‘beautiful game’, as an American raised on a diet of baseball and American football; his approach to football film-making as someone with limited referential knowledge of the game; and suggestions for raising the quality of the Azerbaijani national team.

When asked about the possibility of visiting Aghdam, Thomas replied: “Aghdam, as with all of Nagorno-Karabakh, remains strictly off-limits. The town has been completely razed to the ground. As one enters the town, there is a wall of car license plates from Azerbaijani vehicles seized by the Armenians when they invaded the town in 1993. All have the prefix ‘02’– signifying the vehicles were registered in Aghdam.”