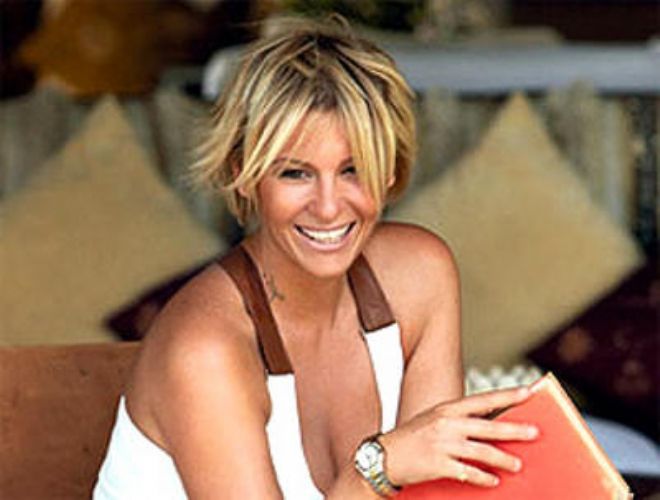 Let me tell you about MamaMe.

This is the day you need to find out about it. MamaMe is an e-trade platform where you can order food that tastes just like your mother’s.

It is a digital restaurant! The Uber of food.

I admire this women’s solidarity initiative; and their food too.

I recommend you to order from them and you will understand what I am talking about. The system works like this: Mothers cook extra portions of the food they cook every day and put them on the mamame.com.tr website.

Those who want to eat heavenly delicious and healthy food made by mothers, they should visit mamame.com.tr. They see which mother has cooked what and they order what they feel like eating that day. And usually it is a female courier who delivers the orders.

And what makes it inspiring is the fact that there is women’s energy and labor put into it. The executive founders are women and the majority of share belongs to the women.

The coding, research and development and the coordination of the website is under the control of women too. Those cooking the food are women too.

The other day, they received an entrepreneurship award from Aydın Doğan Foundation, Microsoft and KAGİDER.

Evrim Tankuş Hakyemez is an entrepreneur from the food sector.

She joined hands with three academics and developed MamaMe.

One is the dean of the Economic and Administrative Sciences Faculty of Boğaziçi University, Dr. Ayşegül Toker.

The other is Professor Pınar Yolum from the computer engineering department at the same university.

Yolum is also the founder of the artificial intelligence laboratory.

The third is Professor İlker Birbil from Sabancı University. All three believe in women and this project.

Both the consumers are happy because they eat healthy and homemade food.

Their dream is to replace fast food in Turkey with MamaMe and then to expand to Frankfurt, Berlin, London and Paris.

Evrim Tankuş Hakyemez told me that she got inspired by her husband, who said he felt homesick during his childhood years when he was in boarding school. “He missed his mother and especially her cooking,” she told me, adding that she and her husband worked professionally for years in several projects and positions and that this time they joined hands with academics.

“This brings the consumers who miss delicious mother’s meals and those in search of healthy food rather than fast food, as well as mothers who can contribute to the family economy by cooking a little more of the food they cook every day at home for their children. We offer a solution to those people working in office and wondering what to eat for lunch,” she said.

This is valid for those who come back home too tired to cook, according to Hakyemez.

“We want single fathers to feed their children after they come home with food cooked by actual mothers. We want to alleviate the burden of living in a big city with these mothers’ food,” she said.

Hakyemez told me MamaMe serves several purposes, from adding women labor into the economy to making healthy mother’s cooking. They aim to reach consumers, protect the Anatolian cuisine and the diversity of our ethnic food.

There are 70 mothers working in the system. They even receive calls from the Aegean province of İzmir, asking how they can order food for their children studying in Istanbul.

They are currently active in seven neighborhoods in Istanbul. Candidates receive training on hygiene and are added to the system after they pass certain procedures conducted by coordinators in the field.