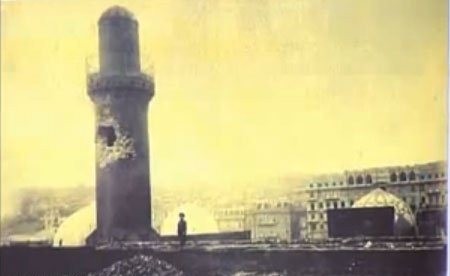 Though the documents related to the massacre in March 31, 1918 remain in the archive, some of the photographs were presented to the public.

The massacre committed by Armenian chauvinists is clearly visible on the pictures that are in book-album preparing by Doctor of Historical Sciences, Professor Solmaz Rustamova – Tohidi, "1918. Massacres of Azerbaijanis in photos and documents “.

Notably, the photos in the book were presented to the Paris Peace Conference in 1919 by the Azerbaijani delegation, as well as the heads of several foreign countries