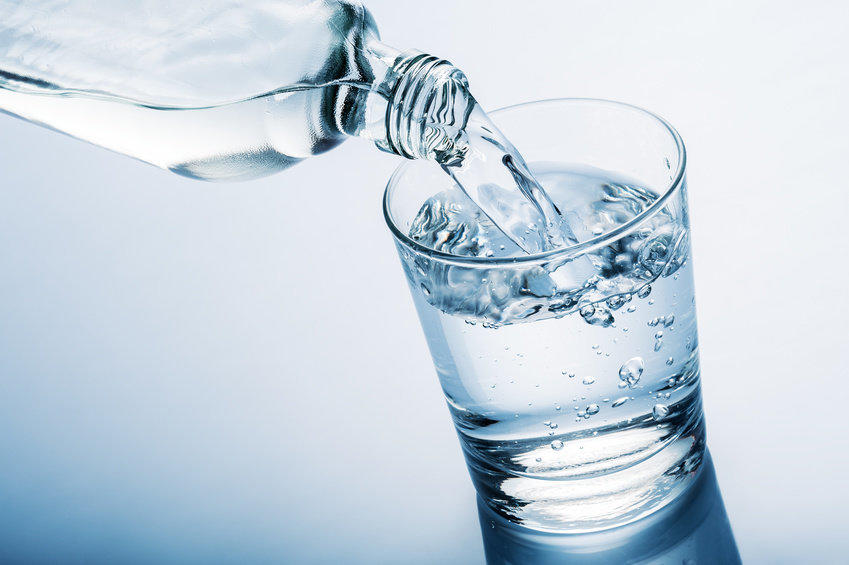 “Out of 167 well-known water brands that have been tested in the “Packaged Water Rеport” study prepared by the Health and Food Security Movement, 107 have been found to have no international standards, and 58 have not responded to the EPA (The United States Environmental Protection Agency). As a result of the investigation, the aforementioned watermarks eliminate only biological dirt, not chemical and radioactive contamination of water. Thus, more than 30 chemical pollutants were found on the packaging water brands.”

Clean drinking is a fundamental and basic requirement of human beings all over the world. Historically humans have made efforts to use clean water from the natural sources available to them. It is necessary for humans to have access to clean water due to the rise in water borne diseases that are causing deaths and illnesses. The fear of getting ill from dirty water or unsafe water has created a bottled water multibillion dollar market in the world.

We conducted some research in Istanbul largest city of Turkey with approximate population of 20 million and very big market of water mafia. It is the legal responsibility of the city government Istanbul to provide clean drinking water to the residents or make every effort to do so. As far as taste of the water is concerned it depends on the areas but over all there is no problem with the taste of the drinking water. We have witnessed as a result of fear based psychological media marketing people are forced to spend their earnings on water in Turkey. But no one is monitoring the water sources the companies who are supplying this water. Obviously either they are stealing from the government reservoirs or have their own reservoirs.

The Ministry of Health and the Istanbul Water and Sewerage Department says that: “this water is clean but the local population neither drinks nor cooks with it”.

Instead of relying on many dissenting opinions on the Internet, I decided to meet with the ISSI, Deputy Director of the Istanbul Water and Sanitation Department, Recep Hazir, who very kindly agreed for the interview for The London Post. I asked him

Do you drink hydrant water supplied by your department?

“I do not drink hydrant water supplied by the Istanbul city government. This is not about water being clean or dirty. These are related to people’s taste of the palate. Most citizens do not like the taste of the water which comes from the hydrant. But I repeat that it has nothing to do with the cleanliness of the water, it does not pose any threat to human health. Our water is pure, and 98 percent of the population likes this water”.

Residents in Istanbul claim that “the water supply is not clean”. What you think?

“Such cases are encountered. This is not our problem. We transmit water to our own pipes with certain living quarters, we cannot interfere in the own pipes of the building. The dissatisfaction is mainly caused by the inaccessibility of the pipes of the buildings but the control over these residential pipes of buildings is not our responsibility. We only supply to the main pipes and residents can have connection from us and internal piping within the buildings is their responsibility.

At the same time, water storage facilities of many people are not clean and that can contaminate their water due to dirty water tanks.

The conditions under which and how much these waters are kept are also questionable and undoubtedly affect the cleanliness of the water. Water can be different now, but this is not about our water. This is the problem of citizens. Our water is 100/100 healthy.

We also talked about the complaints of the local population regarding water purification and transmission to the population:

“The water is first assembled in warehouses and then sent to the treatment facility, where it is cleaned with the latest technology, then transmitted to networks”.

Mr. Hazir also drew me a sketch of a water distribution scheme. He said that the pipes used by the Ottoman era in the distribution of water in Turkey were replaced by new metal or ductile pipes from 1995 to 2017. So far, the ISKI has dropped 21,000 kilometres – that’s all.

As a result of the lack of drinking water and drinking water, the packaged water sector has developed considerably in this country. There is a great competition among hundreds of water sellers. Interestingly, the ISKI administration itself uses these waters. At the end of the interview, I asked him which brand water he used:

“Hamidiye. Because this water is produced by Istanbul municipality “.

(The water brand, named by the Deputy Director, is on the 61st place in the “Packaged Water Rеport” study prepared by the Turkish Health and Food Security Movement 1).

Although there is a great competition among the companies involved in selling water, this does not lead to an increase in the quality of the product. Out of 167 well-known water brands that have been tested in the “Packaged Water Rеport” study prepared by the Health and Food Security Movement, 107 have been found to have no international standards, and 58 have not responded to the EPA (The United States Environmental Protection Agency). As a result of the investigation, the aforementioned watermarks eliminate only biological dirt, not chemical and radioactive contamination of water. Thus, more than 30 chemical pollutants were found on the packaging water brands.

After surveying among ordinary citizens on the street, it became clear that local citizens did not meet their water needs with the cheapest water brand.

The list of the most popular brands is Erikli, who was born in Bursa in 1960. Although its price is a bit expensive compared to other water brands, people say that it has received the most. Out of the 50 respondents, 32 said they preferred this water brand.

Interestingly, the water brand is in 157th place in the “Packaged Water Rеport” study which prepared by the Turkish Health and Food Security Movement 1:

8 of the other brands mentioned in the survey were Sirma, 6 Hamidiye, 3 Nestle Pure Life and 1 Erpinar. Although there are numerous water producers, I’ve come across only the same brochures in several stores. More specifically, in-store showcases, Ericley, Nestle Pure Life and Sirma.

The Turkish Ministry of Health regularly conducts numerous analyses and presents its Rеport to the public. Apparently, the local population is not aware of it.

I hope that the article I am preparing will help many Turkish citizens to make the right choices and get acquainted with the reality.

Based on the results of the 167-water brand analysis, only 10 of the brands produced are beneficial to human health.

Finally, I present to the readers the golden dot on the list: