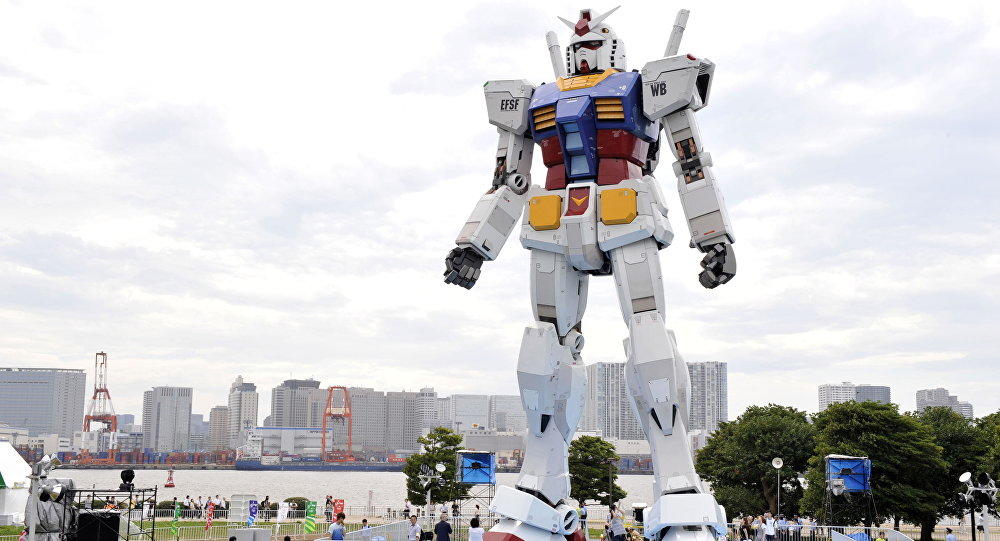 Love can be found in unusual places, and an example of such a story is Ella and her “Gundam guy,” whose love story has swept away Twitter users.

Axar.az informs citing sputniknews.com that Elle Howley met John Grasso on Tinder, but soon deleted her account because she did not want a serious relationship. However, he found her on Instagram, wrote her a private message and the couple continued to talk.

Then suddenly in what sounded like a creepy proposition, Grasso told Howley that he wanted to send her a picture of his “Gundam.” She assumed that he was referring to his penis and was freaked out by that.

However, to her delight it was a picture of a real Gundam, which is a giant fighting robot. Grasso wasn’t a creep, but rather an adorable nerd who liked to build models from Japanese anime.

Howley, who now calls herself “elle, gundam girl” on Twitter, said that the their shared love for anime resulted in something special.

“Gundam Wing was the first anime I saw and fell in love with so we really connected. We bonded over our love for nerdy things and before we knew it we were texting every day for a month before we met in person!” Indy100 reported Howley as saying.

She was further impressed with Grasso when they met and in April 2016, Howley tweeted about whether she might marry her “Gundam guy.” One year later in November 2017, the couple was engaged.

Throughout that time Howley shared her feelings about her relationship on Twitter and some of her tweets about her “Gundam guy” went viral.

The pair shared many good times together, but also supported each other during difficult times, such as Howley’s struggle with depression and her treatment for it.

Their story has already been shared over 23,000 times and liked over 60,000 times on Twitter. Gundam fans were particularly impressed with how the anime robot sparked their romance.