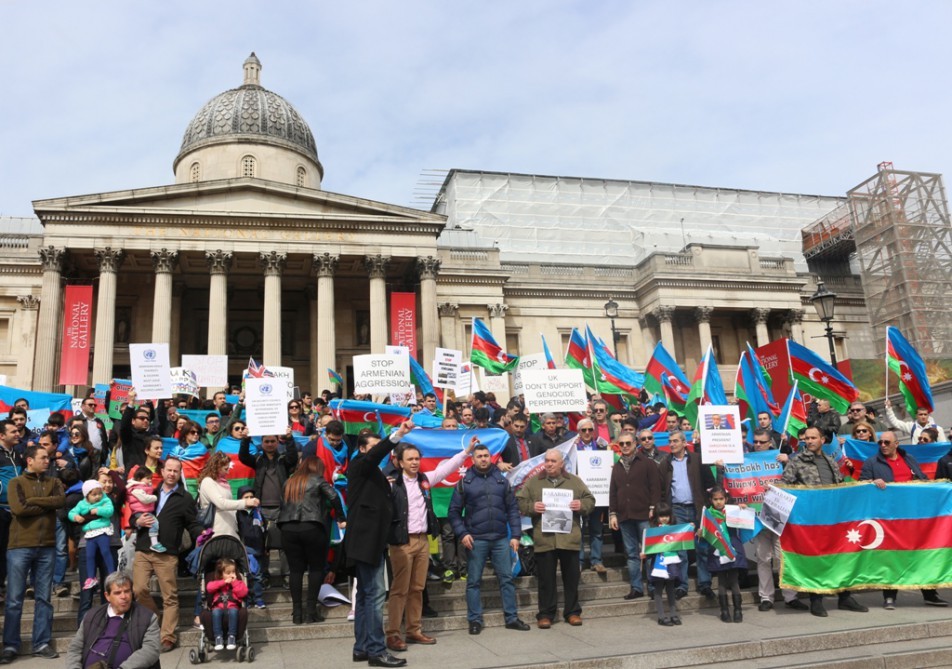 Azerbaijanis living and studying in 16 countries appealed to the international community regarding to Nagorno-Karabakh.

They informed the results of this conflict that today 20 percent of Azerbaijani territory, Nagorno Karabakh and around 7 districts have been occupied by Armenia, as a result of Armenia’s occupation, hundreds of thousands Azerbaijanis were killed, genocides were committed against Azerbaijani people like Khojaly Genocide, Garadagly Genocide,about one million Azerbaijanis forced to displace their fatherlands. Armenia has not yet complied with UN Security Council’s 4 resolutions on withdrawal of Armenian Armed Forces from the occupied territories of Azerbaijan.

The young stressed that today Armenia does not follow ceasefire and frequently violate ceasefire with Azerbaijan, Armenians fire at residential areas of Azerbaijan, and kill Azerbaijani civilians.