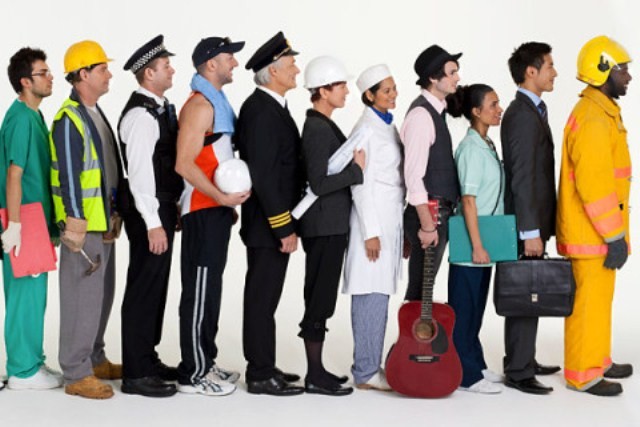 Being a newspaper reporter has been ranked the worst job for the third year in a row.

Jobs in the media were seen as precarious because the loss of media organisations as a result of the decline in advertising revenue.

Other jobs, such as pest control worker, firefighter or military service personnel, appear on the list because of the danger, stress and low pay involved.

CareerCast, which compiled the list, compared the environment, income, outlook and stress associated with each job.

The best jobs of 2016 are dominated by professions in mathematics, such as data scientists or statisticians.
Information security analyst, audiologist and diagnostic medical sonographer were also among the best jobs.