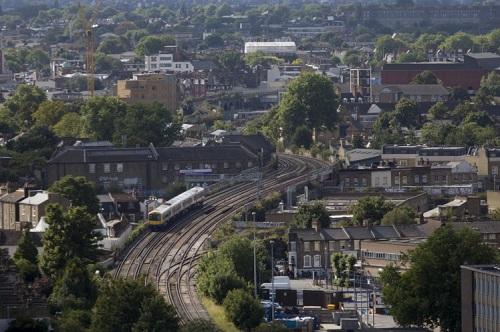 Three people have been died after being hit by a train at a station in south London. Police said they were called at 7.30am to reports of multiple bodies being found at Loughborough Junction.

It is not currently known how the collision happened and investigations are underway to work out how they ended up on the tracks. Police are still at the scene and trying to identify the victims so they can inform their families.

Detective Superintendent Gary Richardson from British Transport Police, said: “My team are now working hard to understand what happened and how these three people came to lose their life on the railway. “My thoughts are with the family and friends of these three people. “At this time, we are treating their death as unexplained as we make a number of immediate enquiries. I would ask anyone who was near to Loughborough Junction this morning, and saw something which they think might be relevant, please contact us as soon as possible.’