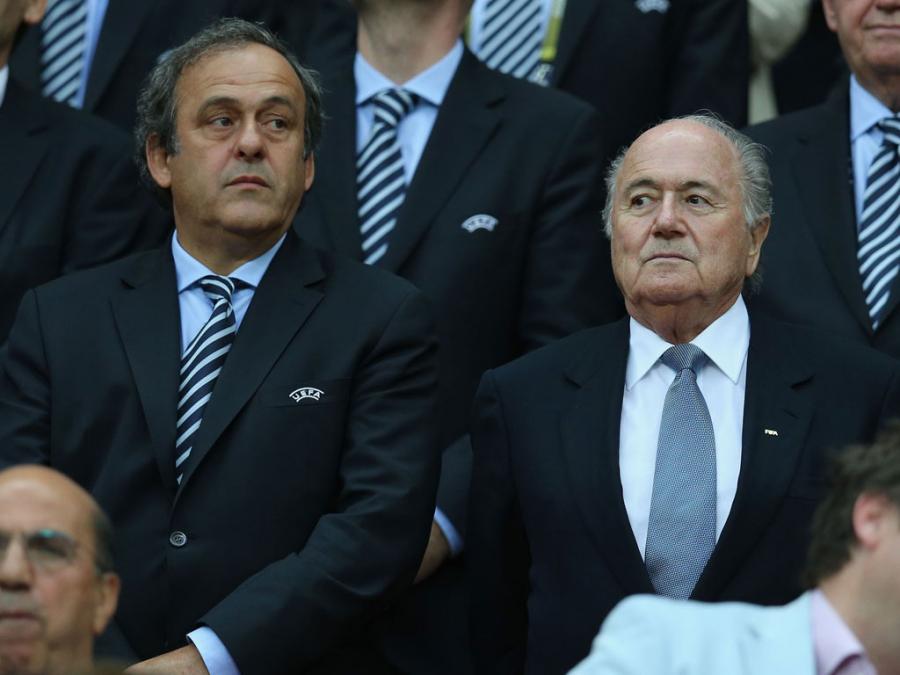 Earlier reports suggest that Blatter is planning to attend the group stage match between Portugal and Morocco, which will take place on June 20 at the Luzhniki stadium in Moscow. He will then spend several days in Russia.

Blatter, who led the global football organization from 1998 to 2015, is currently serving a six-year ban for unethical conduct along with former UEFA head Michel Platini, after FIFA was rocked by a global corruption scandal in 2015.

The cause for the ban was Blatter transferring 2 mln Swiss francs to Platini’s accounts out of FIFA’s funds in 2011.