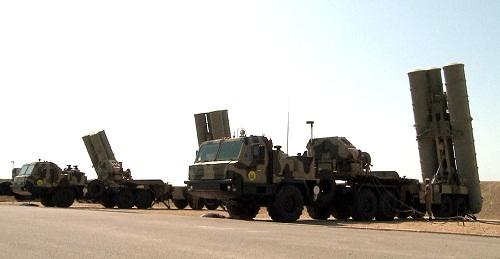 During the training, the battalions of the S-300 Favorite Air Defense Missile Systems marched into the positional areas, where they worked out changing, equipment and disguising new starting positions, according to the message.

Rocket units are also fulfilling the tasks to defend important facilities from air attacks, including repulsing missile strikes of the imaginary enemy.