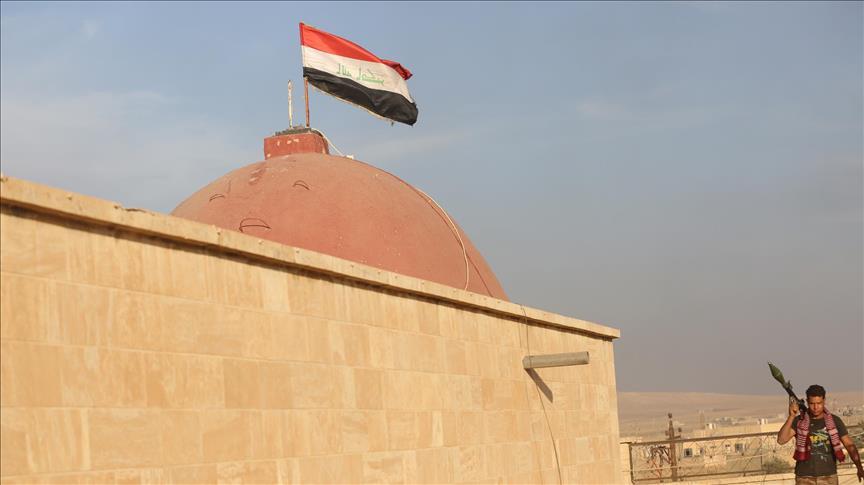 A predominantly Shia fighting force, the Hashd al-Shaabi (or popular mobilization units) was drawn up in late 2014 to fight the Daesh terrorist group.

According to a statement issued by the premiership, Prime Minister Haider al-Abadi recently visited the Hashd al-Shaabi’s Baghdad headquarters, where he promised to continue supporting the group.

Last year, the Hashd al-Shaabi was formally incorporated into the Iraqi army despite accusations of having committed rights violations in Sunni-majority parts of the country under its control.