FETO-linked school in Guinea handed over to Maarif Foundation 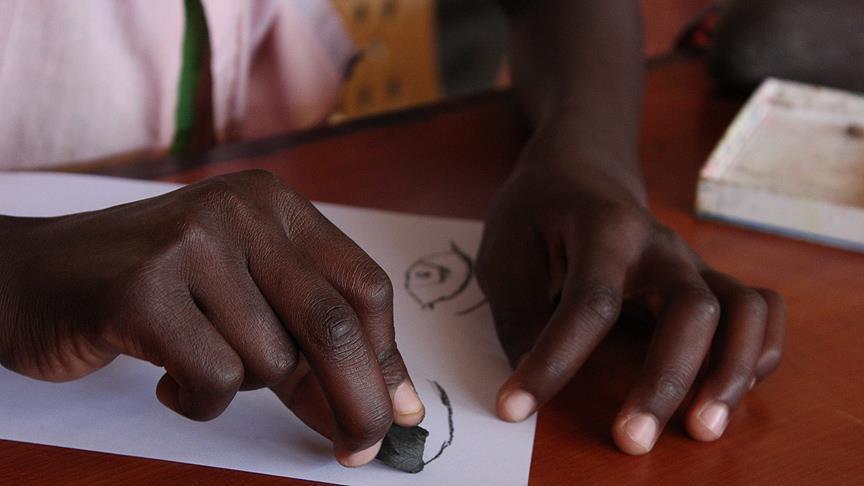 According to the sources, the school has started the new academic term under headmaster Muammer Yilmaz, hired by the foundation.

The school also changed its name to "Maarif Malabo College" with a new agreement that Turkey's Malabo Embassy signed with the Equatorial Guinea's government, the sources added.

Sebnem Cenk, Turkey's ambassador in Malabo, and Fabiola Angono Miko, Equatorial Guinea's deputy minister of Youth and Sports and Foreign Ministry official, signed the deal to hand over the school to Maarif Foundation.

Turkey established the Maarif Foundation in 2016 to take over the administration of overseas schools linked to FETO. It also establishes schools and education centers abroad.

Ankara accuses FETO of being behind a long-running campaign to overthrow the state through the infiltration of Turkish institutions, particularly the military, police, and judiciary.