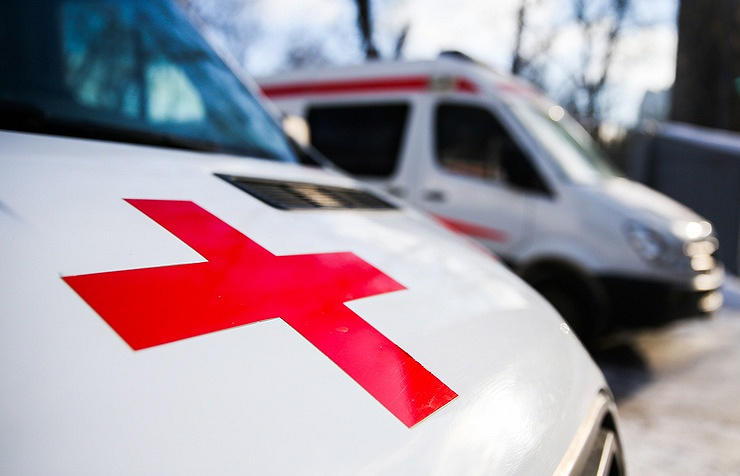 At least 11 people were killed and 30 others injured Monday when their bus traveling from Zambia crashed in South Africa's northern Limpopo province.

"The bus was heading to Gauteng province, when a tire burst and the driver lost control," Matome Moremi, spokesman for the provincial transport department, told Anadolu Agency over the phone.

He said two critically injured people were airlifted to the provincial hospital.

He said the passengers on board were Zambian nationals.