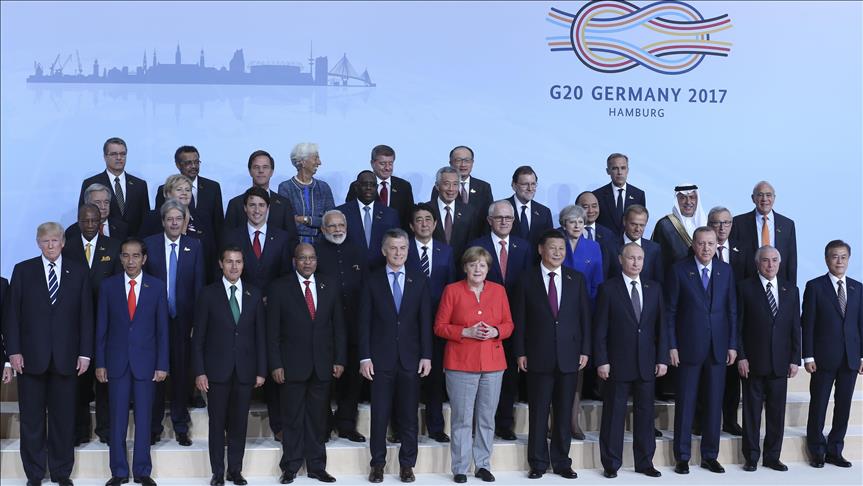 Deals agreed at the G20 summit in Argentina offer export-dependent German industry some “breathing room”, though rising protectionism continues to pose a risk, the head of Germany’s Chambers of Commerce (DIHK) said on Sunday.

China and the United States agreed at the summit to halt additional tariffs for 90 days as they try to prevent their trade war from escalating.

The G20 nations also backed an overhaul of the World Trade Organization (WTO), marking a victory for U.S. President Donald Trump, a vocal critic of the organization that regulates international trade disputes.

DIHK President Eric Schweitzer said an agreement by the leaders of the 20 largest industrialized nations to reform the WTO was the most important outcome of the two-day summit in Buenos Aires.

However, he cautioned that significant challenges remain.

“The G20 summit offered German industry some breathing room,” he said in a statement. “But rising protectionism is not off the table. The differences between the United States and China, in particular, are too great.”