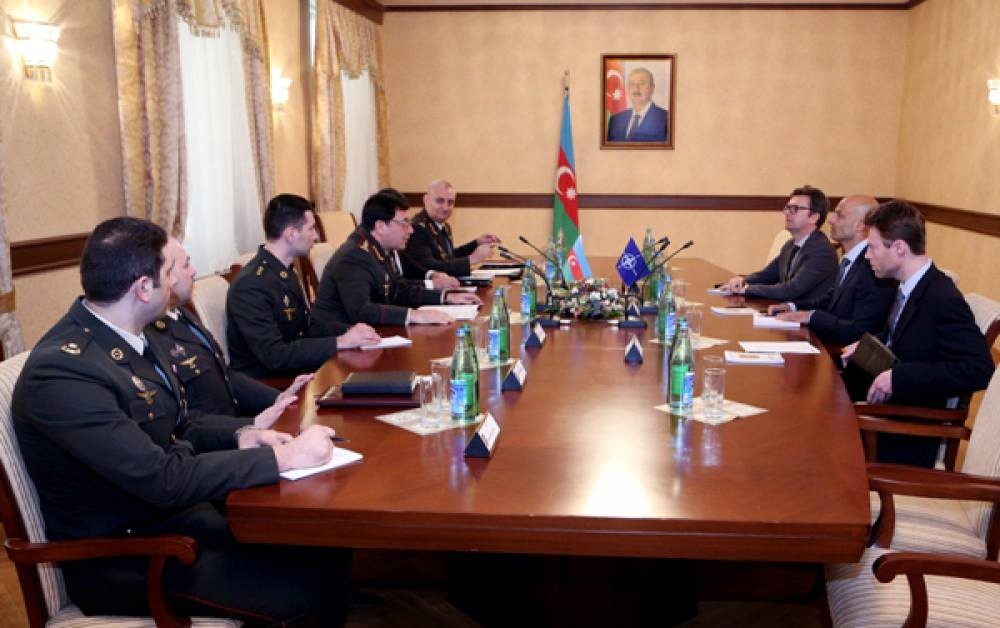 Sadikov said Azerbaijan was a partner of NATO, hailing the organization`s position on security in the South Caucasus as “principled and firm”.

The Deputy Minister of Defense highlighted the Armenia-Azerbaijan Nagorno-Karabakh conflict, noting Armenian military aggression against the country “is a serious threat to peace, stability and security not only in the region, but also in the world”.

Sadikov expressed hope that cooperation between Azerbaijan and NATO would continue to expand even further.

They also discussed programs being jointly implemented by Azerbaijan and NATO.