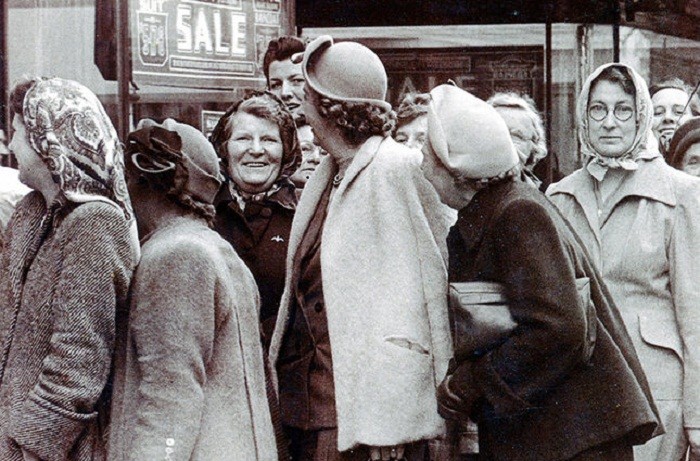 A recent research study focusing on women and men who have lost their spouses has revealed that women get healthier after being recently widowed while their male counterparts are worsened after they lose their life-mates.

The research lead by Dr. Caterina Trevisan from U.K.`s Padova University suggests that being married for men is beneficial as there is a woman taking care of his health and other household management. However, the same does not apply to women, the study says, as it brings more stress and makes life harder for the wives, the study says.

"In particular, men who had never married or who were widowed showed a higher risk of frailty than married men, while widowed women had a lower risk of becoming frail than married women," the research says.

"Unlike the results seen for male gender, widowed women showed a significantly lower risk of frailty than married women, with a lower incidence of unintentional weight loss or low daily physical activity levels.

Moreover, although women who had never married showed no significant association with frailty, after adjusting for potential confounders, they too had significantly lower odds of unintentional weight loss and exhaustion than married women,"・it says and adds: "Unmarried and widowed men were at a higher risk of becoming frail, while widowed women were significantly less exposed to frailty."

The study also suggests that there is a lower risk of depression among single women compared to the married ones.

The research was conducted by following nearly 2000 Italian men and women who are 65 or older for about four years.