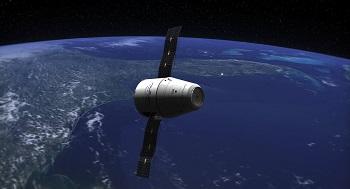 The Russian military is upgrading its space surveillance network so that it can detect objects as small as 8 cm in Earth's orbits, a military officer said Saturday.

After a technological upgrade is completed, Russia's specialized equipment will be capable of locating such small items in space, Anatoly Nestechuk, chief of staff of the 15th Russian Aerospace Forces Army, was quoted by Sputnik news agency as saying.

Currently, the 15th Russian Aerospace Forces Army can detect space objects as small as 20 cm and there are more than 80,000 pieces of space debris in Earth's orbit, according to him.