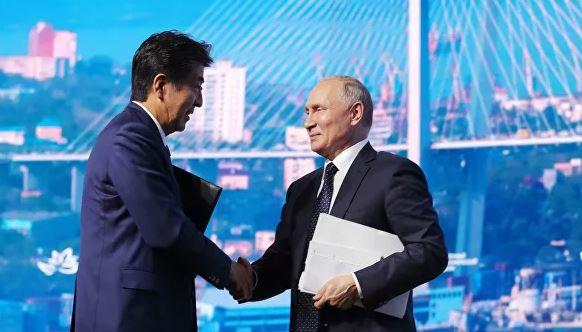 "Vladimir Putin stressed that Russia shares the sorrow of the Japanese nation and conveyed the words of empathy and support to the families of those killed and wishes of the soonest recovery to those injured," the press service said. "The Russian head of state expressed the hope that the aftermaths of these natural calamity would soon be overcome."

According to the recent update, the death toll from Super Typhoon Hagibis in Japan reached 25. More than ten people are still missing and more than 160 were injured. More than 20 rivers overflew their banks. Rescue operations in the flooded areas are underway.