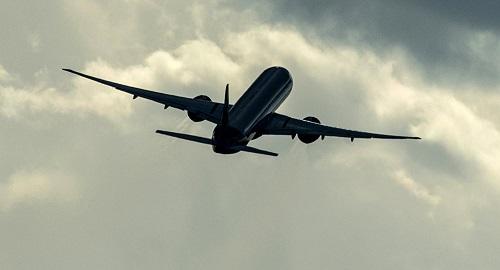 The resignation comes in the wake of two Boeing 737 Max crashes within the past 12 months, which killed 346 people.

In a statement published Tuesday on the company's website, Boeing announced that it had appointed Stan Deal as the successor to Kevin McAllister as president and CEO of Boeing's Commercial Airplanes division.

The Boeing CEO thanked McAllister for his "dedicated and tireless service to Boeing, its customers and its communities" during what he referred to as a "challenging time."

The staff changes are effective immediately, according to the statement.

Two Boeing 737 MAX aircraft - Indonesian Lion Air Flight 610 and Ethiopian Airlines Flight 302 - crashed in October 2018 and March 2019, respectively, killing 346 people. The tragedies led to the grounding of every 737 MAX airframe around the world. An investigation revealed that the planes crashed due to a flaw in the onboard flight software, which prevented pilots from identifying errors in flight.